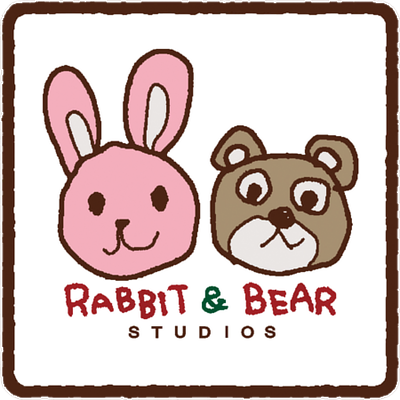 Rabbit & Bear Studios is a Japanese game design and production company and the developers of Eiyuden Chronicle: Hundred Heroes. They are based in Chiyoda City, Tokyo.

Rabbit & Bear Studios was founded on March 26, 2020 by President and CEO Yoshitaka Murayama with the goal of developing titles in which the creators held onto the intellectual property rights, allowing for a greater level of communication between the developers and their fanbase. The studio is led by several industry veterans such as Junko Kawano, Osamu Komuta, and Junichi Murakami.

On July 24, 2020, the development of Eiyuden Chronicle: Hundred Heroes was announced. The team will be working with two additional studios, Coyote Runner and Natsume-Atari in order to focus on the key areas of production.

Retrieved from "https://eiyuden.wiki.gg/wiki/Rabbit_%26_Bear_Studios?oldid=1953"
Categories:
Cookies help us deliver our services. By using our services, you agree to our use of cookies.